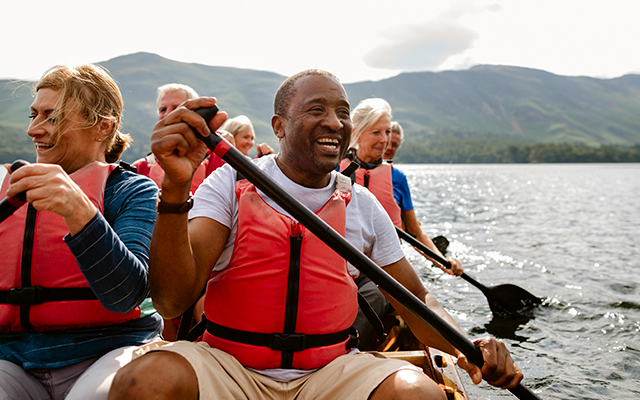 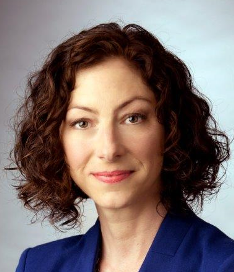 Jill Wolowitz is responsible for HCSC’s federal government relations and health policy, communications and is chief of staff to the chairman, CEO and president.

Prior to assuming her current role, Wolowitz led the Blue Cross and Blue Shield of Illinois (BCBSIL) state and local government relations and community affairs efforts. In this position, she advocated for policies to support a stable health insurance market and increase Illinoisans’ access to health care, served as the company liaison to the Illinois Legislature and state regulatory agencies, and oversaw BCBSIL’s grants and community outreach programs.

Previously, Wolowitz served as the company’s federal health policy expert, focused on implementation of the Affordable Care Act’s requirements for the private insurance markets. She began her career at BCBSIL as a health insurance regulatory attorney. Wolowitz has also held positions in the law departments of the Blue Cross and Blue Shield Association and the American Dental Association.

Wolowitz serves on the boards of the Civic Federation, Illinois Manufacturing Association and Chicago Cares. She has a Juris Doctor and an LLM in health law from DePaul University of College of Law in Chicago and a bachelor’s degree in history from the University of Wisconsin, Madison.